Self-harming tends to be secretive and often associated with guilt and embarrassment. This can present challenges when trying to approach the subject of self-harm with a young person.

When adults are concerned that a young person is self-harming, they often worry about saying the wrong thing and making the issue worse. The following approaches may help alleviate some of this concern:

Helpful language when talking about suicide

If someone is considering suicide, talking to someone who can listen and be supportive may be their first step towards getting help. They could talk to someone in their life. They could also talk to a professional such as a doctor or therapist, or a trained listener at a helpline.

If someone talks to you about self-harm or suicide it could help if you:

When taking about an attempted suicide, more supportive language includes:

Unhelpful Language when talking about suicide

Be mindful of your language when talking to a young person about suicide.  Some language can be unhelpful, may make them withdraw from talking to you about concerns and may make things worse.

Don’t ask someone “You are not thinking of doing something stupid/silly are you?”

This language is very judgemental and trivialises how a person is feeling and may make them feel worse.  When faced with this question, people will be less likely to talk to you about what they are going through for the fear of being viewed negatively and you may be viewed as someone it is not safe to talk to about suicide.

Saying someone is “intending to commit” or “has committed suicide”

Suicide has not been a crime since 1961 and using the word ‘commit’ perpetuates stigma or the sense that it is a ‘sin’. Stigma makes people feel less likely to talk about their thoughts of suicide if they feel judged.

When a young person takes their life, saying it was a successful suicide is not helpful. If someone dies by taking their life it cannot be considered success.

Saying someone was “Unsuccessful” or “failed suicide”

In the same way that you would not refer to someone taking their own life as a “successful suicide”, you should not refer to attempted suicide as “unsuccessful” or “failed”. Any attempt at suicide is serious and anyone who has attempted to take their own life should not feel further pressure by the negative view of ‘failure’, as this may reinforce feelings of failure in other areas of their life.

“It’s not that serious”

All suicide attempts must be taken seriously as there is a serious risk to life. Any attempt by someone to take their own life shows that they are in so much pain they no longer want to live.

This phrase assumes that a person’s behaviour was not a true attempt at ending their life, and that they are being dramatic to gain attention from others. However, suicidal thoughts are serious. Anyone who attempts to take their own life needs attention, support, understanding and help.

“It was just a cry for help”

This dismissive phrase which belittles someone’s feelings and their need for understanding, help and support. If a person is considering suicide they are in pain and their life is in danger.  Saying it is a cry for help trivialises their feelings and shows that they are not being taken seriously, which can be dangerous.

Questions you could ask

Principles of working with CYP 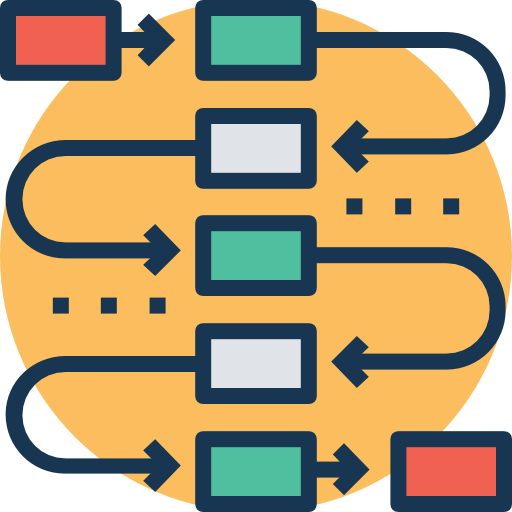 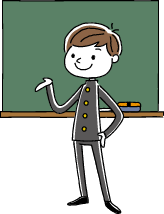 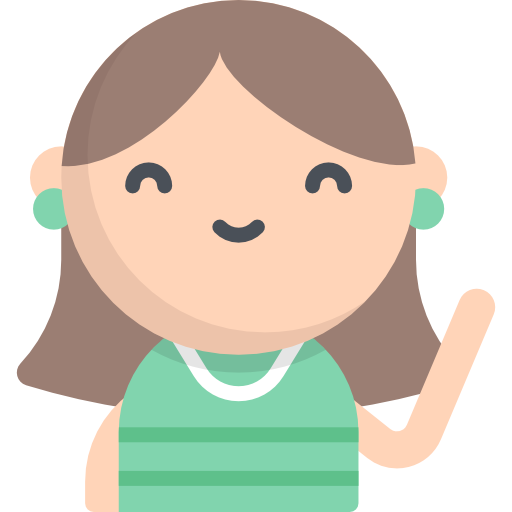 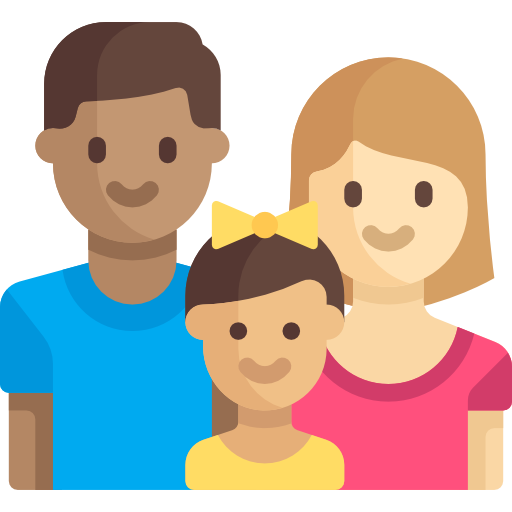